The changing face of London’s skyline

London’s skyline is constantly evolving. There are numerous irregular shaped structures complete with appropriate nicknames populating the centre of the capital. Joining such iconic buildings as the Shard, the Gherkin, the Walkie-Talkie will be a number of new high-rise buildings.

UK Construction Online takes a look at some of the latest projects set to appear on the London’s new horizon:

1 Undershaft
Nicknamed the Trellis and measuring 309.6m in height, the 73-storey tower will be the same height as the Shard and sit between two other iconic capital buildings, the Cheesegrater and the Gherkin.

The design of 1 Undershaft is a very deliberate distancing from some of the more ostentatious buildings sprouting up in recent years across London.

Speaking on his plans and the building’s location, architect Eric Parry said:

“It is the last piece in the jigsaw so I wanted to do something that isn’t flamboyant.”

1 Undershaft will offer a viewing gallery that will be free to members of the public, a restaurant and an education centre for school trips located on the top floor, which will be served by a dedicated elevator.

The tower will look to play its part in reducing congestion within the capital with the creation of 1,500 cycle parking spaces to cater for the expected 10,000 office staff at the Undershaft. Showers and changing facilities will be on hand to further encourage people to get on their bikes.

In terms of sustainability, the building’s façade will house horizontal fins that will reduce solar glare and the tower’s cooling load.

“1 Undershaft will create more of the quality office space that is desperately needed in the capital and will reconnect the city’s tall building cluster with the public.’

“This building will set new standards for the City in terms of comfort, quality, environmental sustainability and putting the public at the heart of the tower.

“Most tall buildings are used Monday to Friday but 1 Undershaft will be used seven days a week, with the public able to enjoy the new public square, viewing platform and restaurant every day. It will be the jewel in the crown of the City of London and something we hope Londoners will be very proud of.”

If you’re at all curious about the naming of the building, please do not look to the shape of the building for your answer. Architect Eric Parry was keen to restore a visual link between two of London’s oldest churches, the neighbouring St Andrew Undershaft and St Helen’s Bishopsgate.

St Andrew Undershaft was so named due to a huge maypole that overlooked the church from adjacent land in the 1500s. This led to the church being described as undershaft as a descriptive name for the church’s location.

The building has been in the planning stage since July and a planning application will be made to the City of London early next year.

Standing at 278m, the building will no longer have the unique curled or tapered design at its peak that gave it its earlier nicknames and instead have a much broader width.

22 Bishopsgate will provide enough office space for over 11,500 people. There will also be spaces available within the building for food stalls, a library and medical and wellbeing facilities.

The top of the building will host a restaurant and bar plus a free to visit viewing gallery.

The new design was created by PLP Architecture and will be designed to attain a BREEAM Excellent sustainability rating.

Echoing the thoughts behind the design of 1 Undershaft, Sir Stuart Lipton of the project’s developers, Lipton Rogers, said that the new design of 22 Bishopsgate would be a “quiet, elegant building, something that’s not too flamboyant. The City can’t be full of fireworks. When there are too many fireworks, they become a distraction.”

Construction is expected to begin in early 2016 and be completed in 2019.

The Rolling Pin
Another distinctive looking creation, this as yet unnamed building has been dubbed the Rolling Pin due its circular look and is situated at Canary Wharf. It reminded me of a partially eaten corn on the cob but good luck marketing that.

The 57-storey tower has been designed by Swiss architects Herzog & de Meuron and stands at 219m, which will make it the tallest solely residential building in London.

It will contain 468 apartments, ranging from studios to three-bedroom family homes and is part of a large-scale residential expansion formerly known as Wood Wharf in east London but is now called the New Phase.

The Canary Wharf Group secured planning permission for the Rolling Pin back in July and is looking to create a more residential feel to the area.

“This decision is a major step in the progression of the New Phase, a development that will broaden and extend the Canary Wharf estate, adding to its vibrancy and continually expanding cultural, community and commercial offer.”

Morello Tower
The 55-storey Morello Tower is part of a £1bn regeneration development in Croyden and is described by architects, Make, as a ‘vertical street”.

The tower will be clad in bronze anodised aluminium and contain 433 residential units, plus ground and first floor retail spaces and a number of communal amenity spaces at different levels.

Oliver Wainwright writing in the Guardian described the tower as a “monstrous ‘Gotham City’ mega-block”. You may need to have a Bruce Wayne-style income to afford one of the luxury apartments. When Adam West donned the cowl, Batman walked vertically up buildings so this could be perfect for his London digs.

The Scalpel (52 Lime Street)
Situated on the corner of Leadenhall Street and Lime Street, the 35-storey tower will stand at 190m and be home to US insurance company WR Berkley Corporation amongst others.

Nicknamed the Scalpel due to its thin razor-like edged design, the building is designed by Kohn Pedersen Fox (KPF) for client WRBC Development.

It can count the Gherkin and the Walkie-Talkie amongst its neighbouring city landmarks and is designed to act as a visual complement to the adjacent 225m 122 Leadenhill Street building, more commonly known as the Cheesegrater.

The Scalpel will provide 59,400sq m of space for offices and a restaurant and is described in the building’s promotional material as “a sharp reminder of a rich history of commerce at the heart of London’s main financial centre, the City, and a symbol to a successful future.”

The public areas at the base of the building will be fully exploited with the restoration of Lime Street Square and the opening of a new coffee house as a nod to location’s history and the original Lloyd’s Coffee House if the early 1700s.

Work is now currently underway on the tower and expected to be completed by the end of 2017.

It’s as yet unclear whether more buildings with medical equipment nicknames will pop up on the landscape. Perhaps keep an eye out for the Specimen Jar in the near future.

The height and shape of the structure have been designed with strategic local views in mind. Vertical shading fins to the curved facades and glazed double wall cladding to the end elevations will help to reduce solar heat gains.

Let’s hope the key to the entrance of the building doesn’t get broken off, leaving the people inside in need of rescuing with a tin opener. 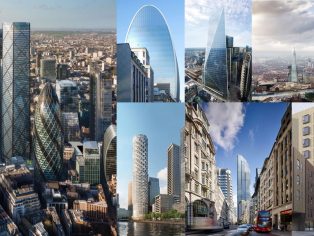 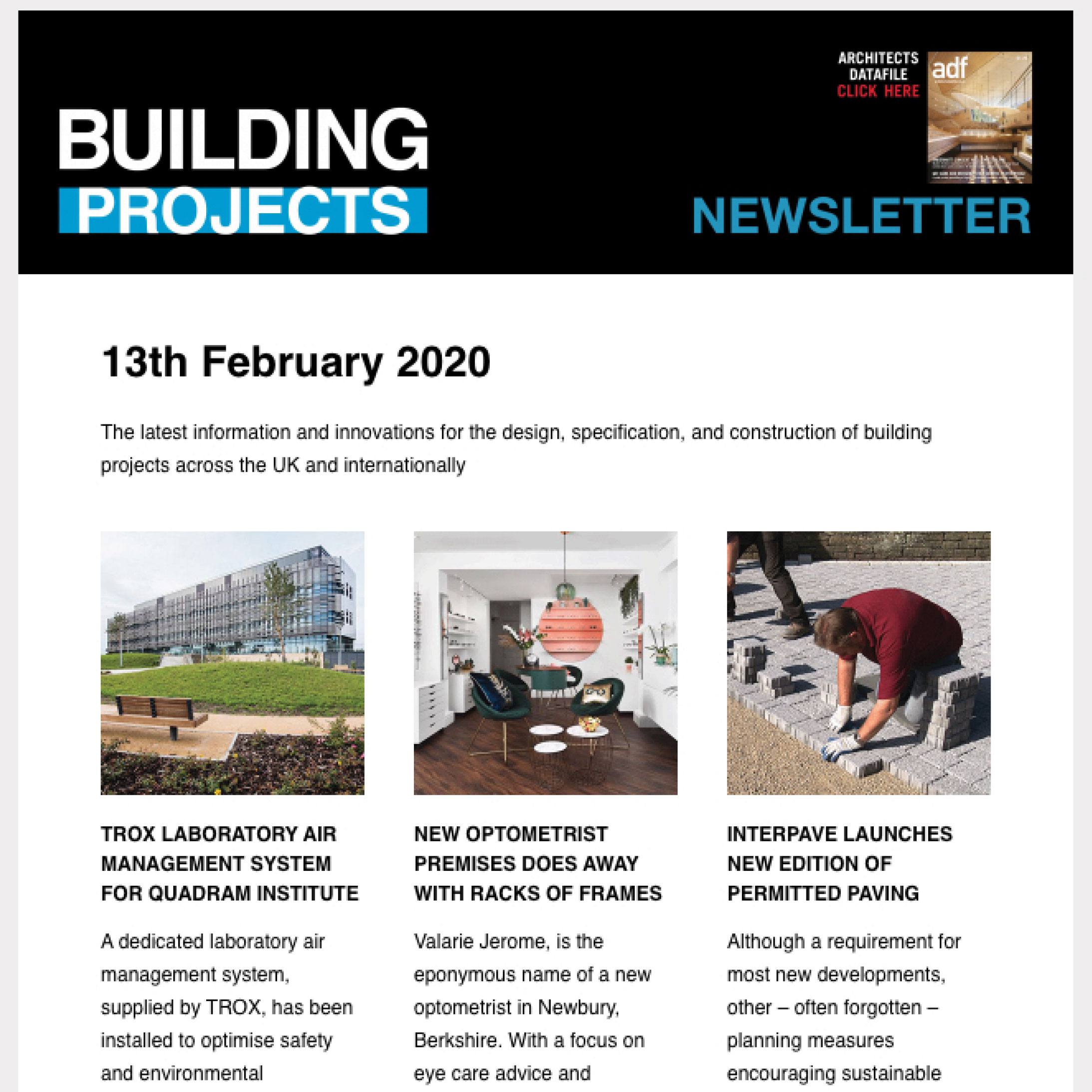