Robert Jenrick has replaced James Brokenshire as the Secretary of State for Housing, Communities and Local Government in Boris Johnson’s new cabinet.

Jenrick has been the MP for Newark since 2014, and was made Exchequer Secretary to the Treasury on 9 January 2018, before which he served as Parliamentary Private Secretary to the Home Secretary, Amber Rudd, and Michael Gove as Lord Chancellor and Justice Secretary.

Alongside this, Esther McVey, MP for Tatton, has been appointed as the new Housing Minister, replacing Kit Malthouse.

Brokenshire commented on his departure in a tweet: “After 13 years service on the front bench including 9 in Government will be heading to the backbenches. Has been a huge privilege to serve, but looking forward to being released from collective responsibility and campaigning on issues that matter to me and my constituents.” 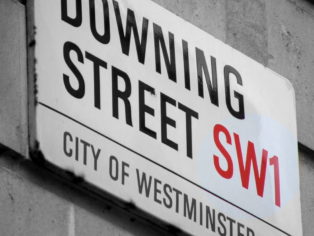