Planning permission has been granted by Nottingham City Council for the highly anticipated multi-million-pound development of Nottingham’s Guildhall, which brings the currently vacant building into its next lifetime and will create more than 250 jobs for the city.

The planning application was submitted by a joint venture between Locksley Hotels Ltd and hotel group Ascena in May 2020, detailing plans for a 162-bed, four-star hotel, which will include a rooftop fine dining restaurant, spa and wedding and conference facilities.

The hotel will house luxury rooms and existing courtrooms in the building will be converted into bar and restaurant facilities, retaining the original listed features. The modern extension to the northern elevation of the existing building will also utilise high-grade materials to give a nod to Nottingham’s lace heritage in its design.

John Wilby, project lead for Ascena, said: “Having most recently housed the city council’s offices, Nottingham’s Guildhall is an iconic building in the city centre, which has hosted a magistrates’ court, police station and fire station since it was built in 1887. After it has sat vacant for the best part of a decade, we’re pleased to have hit this significant milestone in breathing new life into it. The development will not only bring jobs to the area but will also help elevate the city as a tourist destination.”

The Guildhall building itself will house the hotel following a sensitive restoration of the Grade II listed building and Fire Station House, while more modern extensions at the back of the building will be demolished and rebuilt.

Jack Turton, director of Ascena, said: “We have been working closely with our heritage consultant Turley and Historic England to ensure that this iconic building is brought back to its former glory. As well as this, an existing latter-day extension to the northern elevation of the Guildhall will be demolished and rebuilt.

“We’re thrilled to have been working in close collaboration with the city council to help bring its former home to life, and now that planning consent has been granted we hope to begin work on site in the coming months.”

Councillor David Mellen, leader of Nottingham City Council, said: “I’m very pleased that these exciting proposals to turn Nottingham’s Guildhall into a high-quality hotel have been given the go ahead. It’s something we have been keen to happen for a long time and our planning officers have worked with the developers to help them shape a development which respects the history of this grand old building and bring it back into use.

“The mixture of uses on the rest of the site will help to reinvigorate this part of the city centre at a time when new developments and the jobs they bring are very welcome indeed.

“This investment in the city shows ongoing confidence in Nottingham and will complement other schemes that are transforming the city centre into a new destination for residents, businesses and visitors.”

Ascena owns and runs a number of luxury hotel and restaurant facilities around the UK, one of which is the Birmingham restaurant Opheem – one of only ten Indian restaurants in the UK to achieve a Michelin star – which is run by Ascena business partner Aktar Islam. Aktar, who is a former winner of The Great British Menu and The F Word, will be running the rooftop restaurant of the Guildhall development. 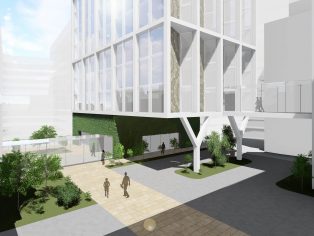 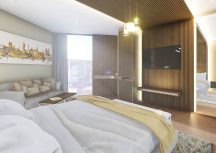 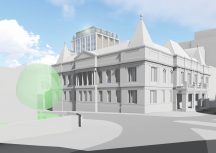 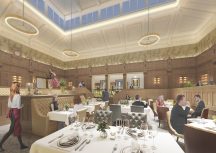 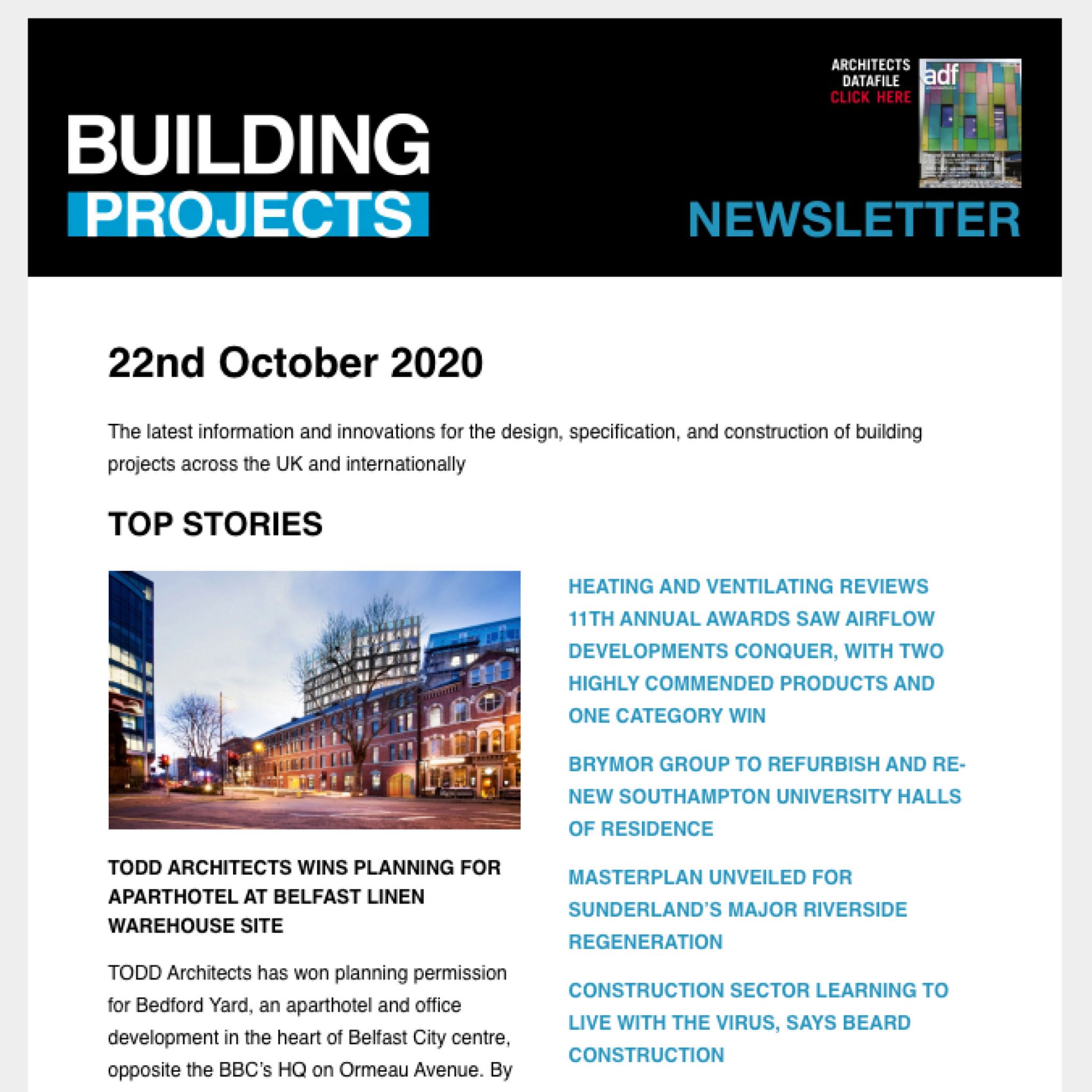