Over 700m2 of marble tiling with approximately 2 miles of brass inlay has been fitted using Mapei’s high quality ceramic and preparation products to the foyer and reception areas at the prestigious Grosvenor House Hotel, Mayfair. The refurbishment project took place over nine months.

The subfloor and screed products from Mapei was installed to the flooring after existing tiles were removed from the lobby and reception area, as well as lifts and bathroom areas. Mapei’s Topcem screed binder was used as a fast track option before Ultraplan Renovation 3240 screed was used to level the flooring. Prior to tiling, Mapei’s waterproofing Primer S was also applied.

Mapei’s Mapetex anti-fracture membrane was installed to ensure the luxury tiles in the lobby area were protected from cracking. Mapetex is a special non-woven fabric designed to alleviate stresses within the substrate, preserving the integrity of the tiled finish in areas of high pedestrian traffic and less than perfect substrates.

“We are confident users of Mapei’s products however, as this was a renovation project we came across many problems from the previous build up being up to 80mm out of level. Movement within the floor whilst fixing tiles also caused some problems but Mapei’s Technical Team were great at providing assistance on this important project.”

Mapei’s Keraquick adhesive in both Grey and White shades were used to fix Superior Stone’s Crema Marfil tiles with brass inlay to the lobby and reception areas, using Latex Plus adhesive polymer admixture to improve elasticity and vertical slip characteristics.

Muza Lab designed the refurbishment of the historic Grosvenor Hotel’s foyer area to revive the rich history of the venue, enhancing the “sense of place” of the hotel and transforming the public areas into a destination in their own right as traditional English architecture mixes with contemporary twists.

Email info(Replace this parenthesis with the @ sign)mapei.co.uk or tel. +44 (0)121 508 6970 for more information on how Mapei products for ceramic and marble installations can be used in your project. 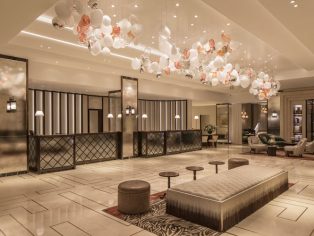 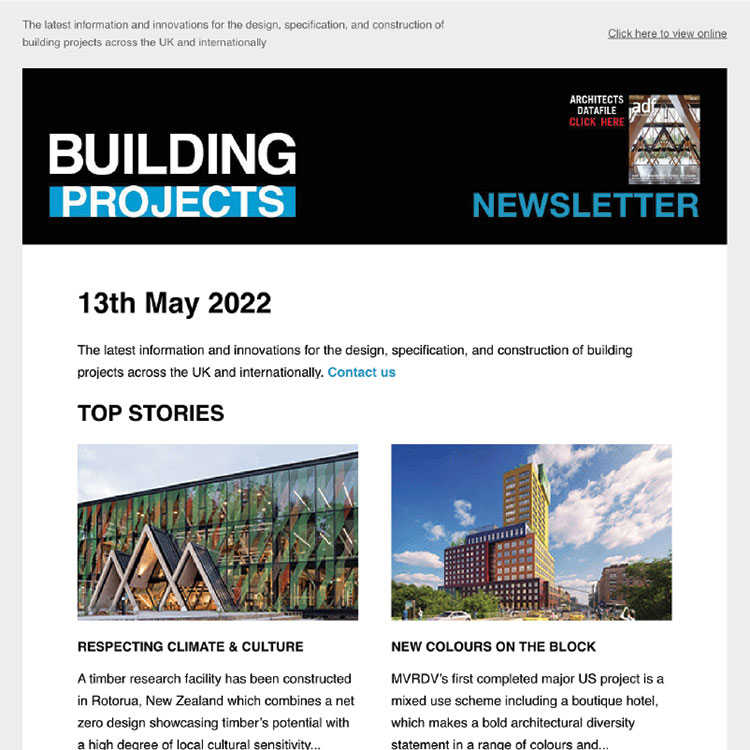