London Bridge gets a new lease of life from OAG

One of the capital’s oldest and best-known railway stations, handling over 50 million customers a year, London Bridge has been extensively renovated as part of a multimillion-pound collaboration between Costain, Network Rail, and architectural glazing experts OAG.

The esteemed High Wycombe firm installed a 275m bespoke glass facade along the station’s Tooley Street entrance, with a stylish curved upper tier, and a lower tier consisting of double-height bomb blast glazing. Each pane of 5.6m glass installed in the lower tier weighed in at 350kg.

Heading inside, OAG were tasked with installing all 26 glass archway shopfronts as part of the station’s Western Arcade, bringing a sleek, modern touch to the building’s barrel-vaulted Victorian architecture.

“We were delighted to work on such a demanding and prestigious project. There’s no doubt it was challenging at times – London Bridge is one of the most vital components of London’s overland and underground rail infrastructure, and was kept in full use throughout the refurbishment. It’s extremely rewarding to see the work completed.”

“Grimshaw architects had a bold vision of how to revitalise London Bridge for the twenty-first century, while retaining its existing Victorian charm. It’s been incredibly exciting to see that vision brought to life.”

“I want to take the opportunity to thank Costain, Grimshaw and Network Rail for their co-operation, and we look forward to working with them in the future.” 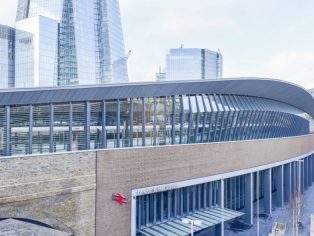 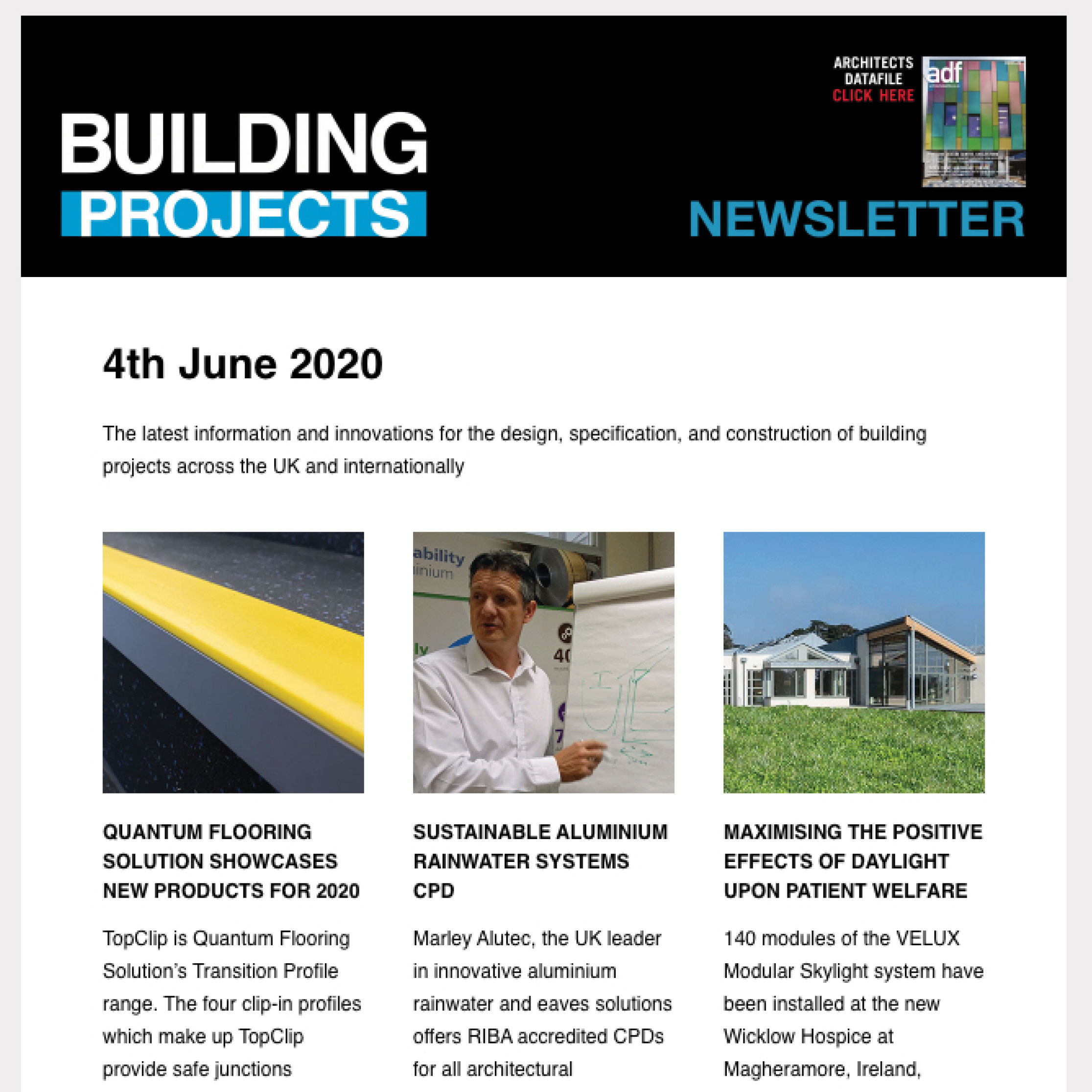