Golden Tulip Hotel Sakarya, designed by Studio Vertebra, qualified for the final in the “Interior Design / Future” category at Leaf Awards 2017, where a large number of architectural and interior architecture projects have participated from many countries of the world. At the contest, where 78 projects were announced as finalists in 17 categories, Golden Tulip Hotel Sakarya has succeeded in becoming one of the two projects that have been qualified for the final world-wide in the “Interior Design / Future” category with its time independent, clean and clear architectural line.

Golden Tulip Hotel Sakarya designed by Studio Vertebra, deserved to compete at Leaf Awards 2017, one of the most important awards of the architectural world, as one of two projects that have been qualified to final world-wide in the “Interior Design / Future” category. The winners of the contest where a total of 78 projects in 17 categories was qualified for the final, out of a large number of projects that applied from different countries in the world, will be awarded with a spectacular ceremony to be held on September 21, 2017 in London.

Studio Vertebra, included reflective ceiling coverings and avoided stalactite lighting elements in order to contend with the hotel’s floors with low altitudes. Studio Vertebra, who want to trigger excitement with an extra touch in public areas like the lobby, restaurant and foyer in addition to explicit definition of architectural lines, has gained this approach by utilizing existing load-bearing elements. They have designed load-bearing elements as sculptural forms contrasting with clear background. Thus, the aforementioned ‘organic columns’ had turned into a focal point giving the impression that they are frozen at liquidness and with a diversifying perception at every angle looked.

Studio Vertebra, that provided transportation of natural weather and light into areas like foyer, pool, meeting rooms, gym and spa by building a cracked garden that sink at the landscape area, has placed special hot glass light boxes on inner walls that track natural light sources and cover wall surfaces in order to strengthen perception of light. Thereby, a basement has been obtained that is not recognized as a ‘basement’.

Golden Tulip Sakarya project,  construction work is ongoing and it is expected to be completed and opened for use in late 2018. 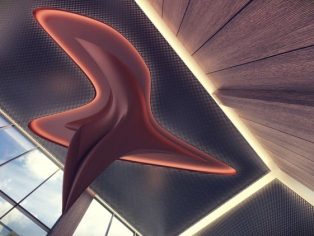 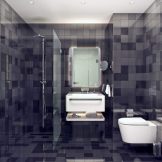 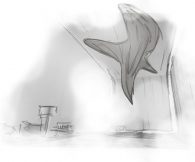 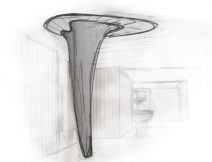 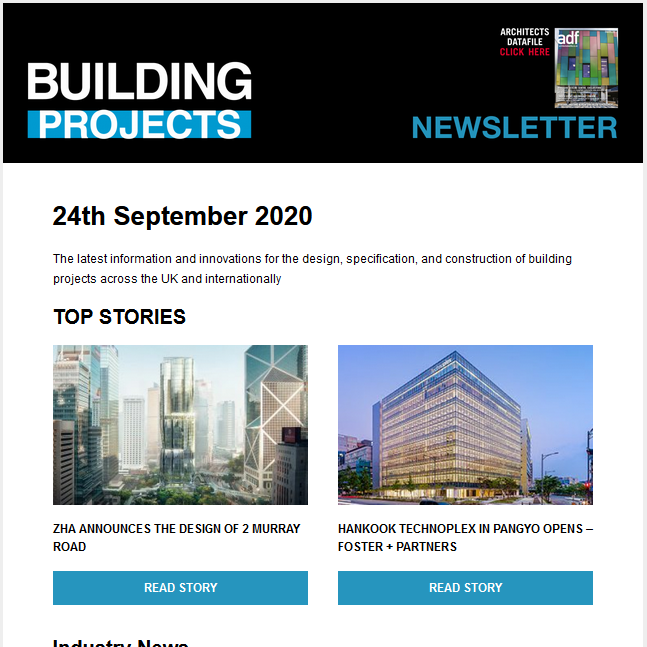