Plans drawn up by FaulknerBrowns Architects for a major new £270 million indoor snow centre and leisure destination in Swindon, have received full planning consent. Named North Star Village, the scheme for developer SevenCapital will become the fifth snow slope designed by the practice, and only the seventh in the UK.

Plans for the leisure destination includes one of the UK’s largest ski and snow centres, with two real snow indoor ski slopes; circa 500,000 square feet of retail, dining and leisure; a 13-screen cinema, including Europe’s largest IMAX screen; a 19-lane bowling alley; and circa 27,000 square feet of trampolining.

North Star Village we will bring back into use former-industrial land to the north of Swindon town centre known as the North Star site. The land, which sits adjacent to Oasis Leisure Centre, was previously occupied by the Great Western Railway Works, prior to demolition in 2009 to make way for redevelopment.

The two linear forms of the convergent slopes frame the corner of the site and form a back drop for a circular rotunda which is set between. The rotunda, which is central to the building’s composition, comprises restaurants with external ‘terraces’ on the ground floor with a multiplex cinema above. The main building and the rotunda are linked by a dramatic glass atrium which provides a bright and theatrical entrance space to the complex. In a nod to the site’s Great Western Railway heritage, the sweeping roof structure references curved Victorian railway stations, such as Bristol Temple Meads a few stops down the track.

The building’s elevational treatment also draws on railway architecture, the history of the site and local vernacular, with a two storey brick arched base which gives the scheme a distinct character and creates a strong coherent framework for shopfronts. The substantial steel columns that support the snow box are clad to provide vertical subdivision and articulation to the façade. Similarly, the radial steel columns forming the envelope of the rotunda are expressed as a series of vertical piers tied at the first ﬂoor by a band of brickwork, such that the design draws on the same language but does not mimic the snow box elevations.

SevenCapital has cemented an agreement with a major funder and secured 50% pre-lets ahead of planning consent. It is therefore hoped that work will begin on site in May 2019, with the build expected to take a little under two years.

“We are delighted that our plans for this exciting new development have been approved by Swindon Borough Council. We have already seen with our previous snow centres, the positive impact that this kind of leisure destination can have in attracting visitors and investment into an area, as well as offering a fantastic new leisure experience for its residents.”

“We’re thrilled with the decision to grant full planning approval for the North Star Village. Since taking on the project in July 2017 the team has worked tirelessly to deliver on our promises to submit plans for an exciting regional leisure and retail destination that Swindon and the wider UK will benefit from significantly. We have delivered on all our planning promises and are now looking forward to getting on site and bringing those plans to life.” 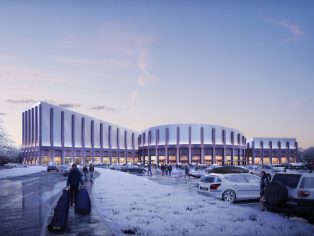 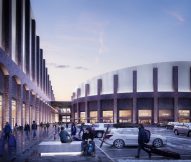 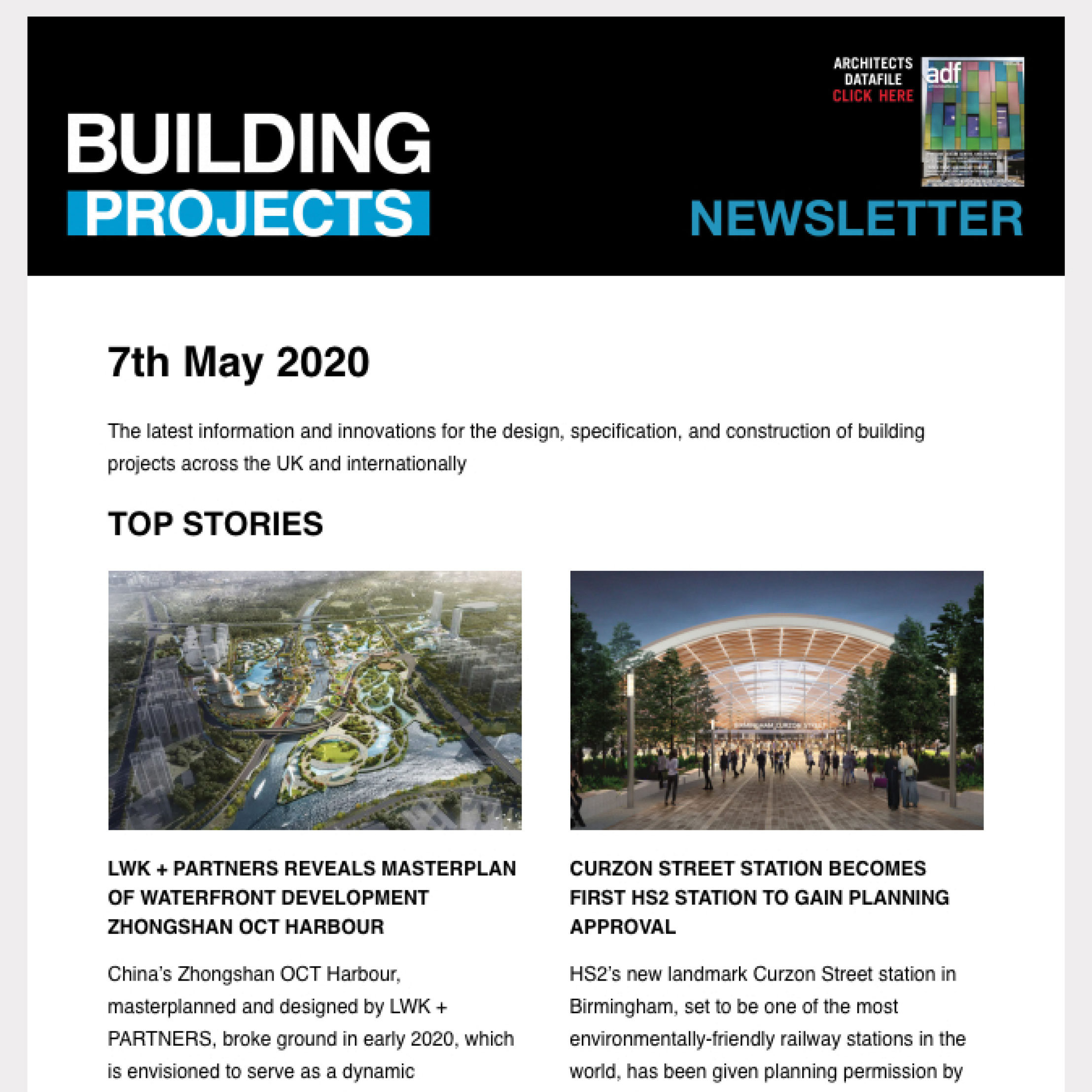