The Hospital sits next the Royal Hall at Harrogate, which BAM also restored around ten years ago.

BAM thanked Captain Tom Moore for being the guest of honour. Captain Moore served his country during the Second World War.

BAM too played a role by building emergency hospital facilities not only then but also, during the First World War, and restoring others that were bombed. Paul Cleminson, Pre-Construction Director for BAM, said:

“It is with a sense of honour that we have built these new facilities together with an incredibly talented and dedicated supply chain: collaboration is critical to construction, especially conducted at this rapid rate and intensity. The NHS played an highly collaborative role too.

“But it is also with a sense of poignancy because of Captain Tom Moore’s presence. His uplifting spirit is just incredible because building an emergency hospital in peacetime is a sobering necessity. We wish all the NHS staff the very best of luck in their future efforts.”

It is currently creating several hospitals across the UK, and its team will continue on site at Harrogate to manage the facilities there. 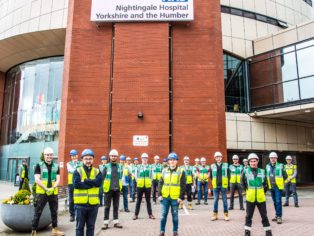 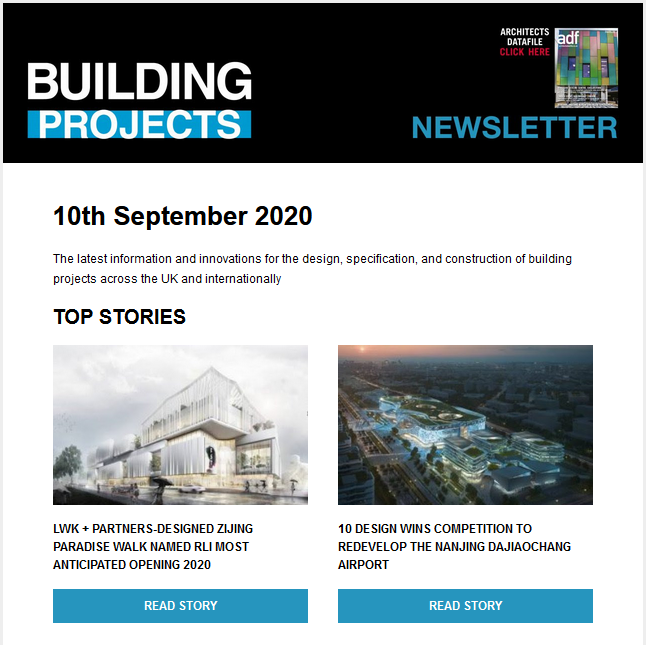